What To Know When Using A Small Bong 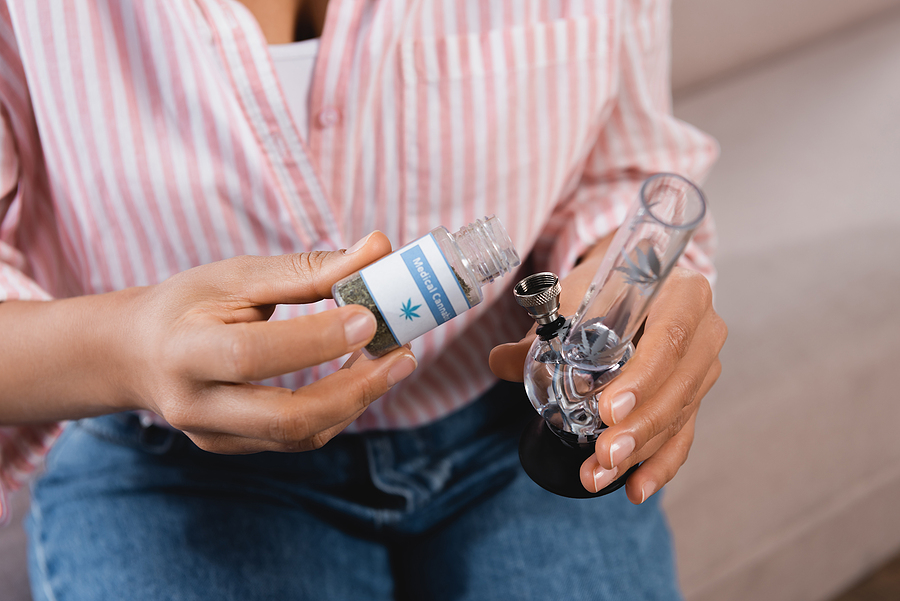 Small bongs for sale are available in various sizes with multiple styles and colours. Depending on preference, tobacco pipes and small bongs can be crafted into almost any design like iconic Simpson characters, spaceship models or animal sculptures.

Large and small bongs for sale in today’s market look a lot different to the original Thai tubes first discovered centuries ago. However, the purpose all serves the same outcome; consuming marijuana.

The Use of Small Bongs

The use of small bongs first originated in Thailand, with the help of bamboo tubes known as ‘baung’ for initially consuming marijuana.

The bottom basin of the bong pipe fills with water upon adding the substances. When lighting marijuana, smoke enters your mouth and lungs as the fumes rise from the water through the tube or neck.

You will need to conceal the filter while lighting the marijuana, filling the bong chamber with smoke. As you softly inhale the smoke from the basin, clear the filter to allow the smoke to circulate, which allows for direct inhaling.

To clear out the excessive smoke, remove the downstem slowly once all the cannabis is burnt.

A downstem is a necessary component of any large or small bong. Generally, Its a long glass tube that links the bowl and the water compartment. Its purpose is to guide and transport smoke from the bowl via the water chamber and the bongs pipe.

Marijuana’s health impacts are partly influenced by how it is absorbed.

When opposed to smoking cannabis rolled in synthetic paper, a bong will provide you with a cleaner experience.

The added water within the bongs chamber removes the dry heat you experience when consuming a blunt or rolled up a joint. In addition, the use of small bongs or various pipes can be less raspy for the throat and lungs without the added tobacco use.

Regardless of the method used to inhale the marijuana substances, the bottom line is you are still inhaling smoke. According to mainstream health advice, whether it’s home fires, rubbish burning, cigarettes or marijuana, inhaling any kind of smoke is a no.

Depending on where you live, some doctors may recommend marijuana for medical use or recovery purposes. However, CBD oils, tablets, and edible foods like brownies or gummies are more beneficial health-wise for short and long-term basis.

In addition, CBD oil has been proven to relieve pain, reduce acne and assist with anxiety-related issues. For non-smokers who are advised to consume marijuana for such illnesses should strongly consider using CBD oil for a cleaner, less damaging treatment plan.

The overall health research for using bongs are still relatively low due to cannabis consumption being illegal throughout most parts of the world. However, with more countries and ceratin areas legalising the option to smoke marijuana freely, perhaps more studies will be conducted for future references. Furthermore, it is most important to check the legal regulations of such substances regarding your residential area before obtaining them. 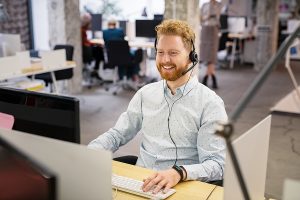 Importance of Utilizing Managed IT Solutions in Brisbane 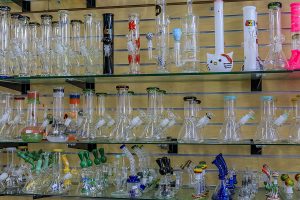 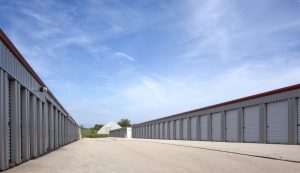 Benefits of Using A Newcastle Storage for Individuals and Business