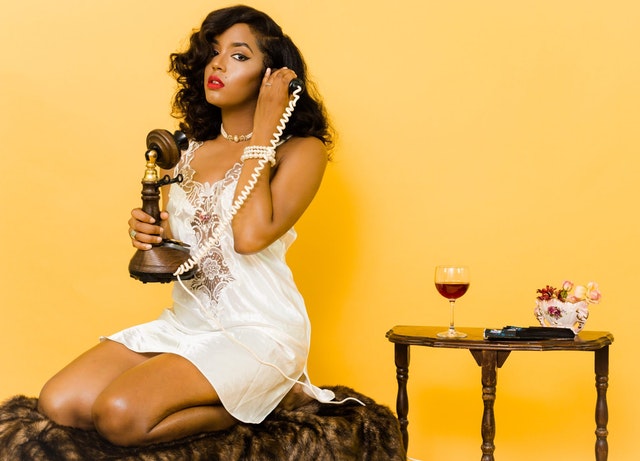 A question that has stood the test of time for many of us has been, what is the real difference between a Babydoll and a chemise? What makes the remarkably similar looking garments be so different as to have their own demarcation and association in the zeitgeist. Let’s look at the fundamentals, they’re both lingerie pieces that have a resemblance to a nightie, both are somewhat shorter than usual, and both come in a range of beautiful fabrics and soft alluring cuts.

A Chemise and a Babydoll also have the ability to seduce or lounge – having the perfect symmetrical utility to allow comfort and refreshing relaxation to take charge. The following article will delve a little into the history of both of these garments, and seek to differentiate once and for all, what is the difference between a Babydoll and a chemise!

A History of The Babydoll & Chemise

The chemise is undoubtedly the older of the two, with some records dating them as a unisex garment back in the middle ages. It was originally made from linen fibers and was worn under robes and outwear in general to prevent chafing and sweat-related staining.

Interestingly enough, the humble chemise was also basically the only undergarment option for people until the early stages of the 19th century. Like so many before it however, the chemise was soon replaced in the 1900s with the invention of bras, panties, and other fashionable inventions making their way into the mainstream.

The chemise didn’t go gently into that good night however, with reported sales still remaining rather steadfast throughout those years and being used by English labourers before becoming more prominent again in the 1940s. Funnily enough, in the wake of WWII, there was a noted fabric shortage that began to manifest itself causing people to think creatively about how they crafted clothing and garments in general.

Along comes Sylvia Pedlar, the famous American lingerie designer began looking at ways to utilise less fabric and still create something fashionable, comfortable, and alluring. Her idea led to the creation of the shorter nighties that were to be known as the Babydoll. While she reportedly disliked the term Babydoll being associated with her work, it seems that the term was coined and minted forever thanks to a 1956 movie Babydoll which starred the late great Carroll Baker, who sprots the garment in the opening scene.

The rest, as they say, is history.

Now we get to brass tacks, what differentiates these garments from each other. After all, they’re more similar than they are different in many ways. However, some noticeable differentials that seem to be noticeable across the board. For instance, a chemise tends to cut off at the mid-thigh or lower and a Babydoll will typically be much shorter, often cutting off just underneath the gluteus.

Another key difference is in the cupping and looseness of the garment. A chemise will typically be a little snugger on the wearer whereas a Babydoll will typically have a looser fit and often have separate cups with underwiring (optional and not always necessarily) to accentuate the bust and bosom a little more.

There are some marginal differences in the two garments, one being a little more coated in history and the other being a more alluring response to fabric shortages. Truth be told, there’s no wrong answer on whether you should get a chemise or Babydoll, the latter tends to be more favoured for brides and those looking for a little extra pepper with more lacing options and looser fits being more popular than ever.

Chemise or Babydoll? You decide. 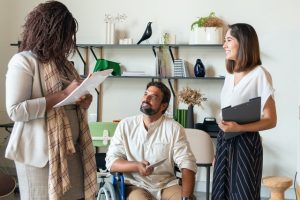 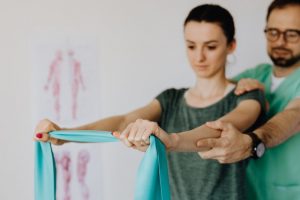 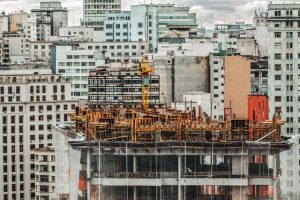 3 Reasons Why You Should Research Types of Scaffold Before Purchasing