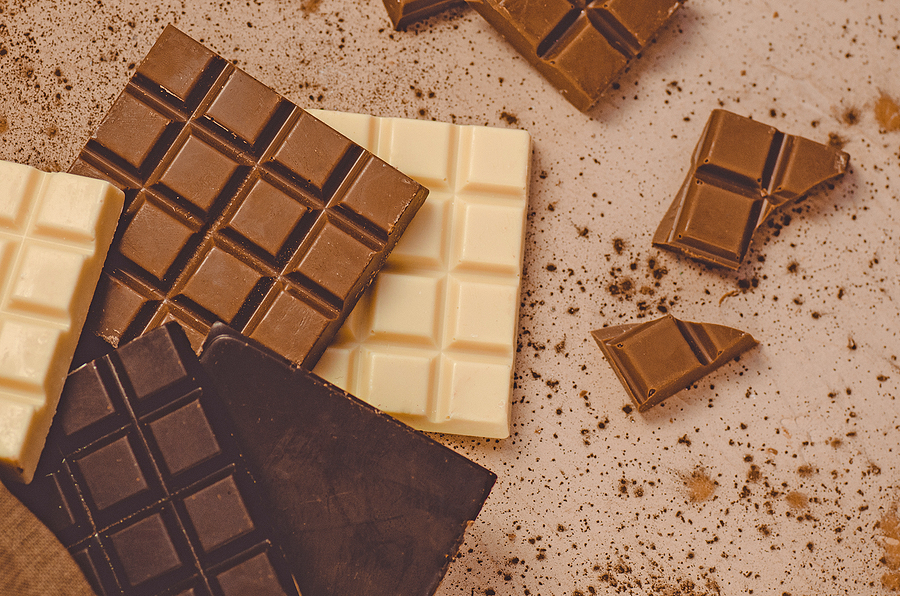 Fancy a cuppa with some of your favourite British sweets? – Don’t mind if I do.

For the full English experience, take a sip from the fine bone china teacup, holding your pinkie finger in the air.

You will need a tier of treats to accompany the hand-knitted, cozy-covered vintage teapot, any excuse will do to try some of UK’s delicious toffee, chocolate, crisps, and snacks.

Tonnes of Tasty Toffee for a Traditional British Sweet

You can’t walk into a British sweets store without finding toffee, and lots of it. The range is extensive and tasting all of them could take some time, you probably should get another pot of tea ready.

Toffee is available in all the flavours that your tastebuds can handle – Liquorice, mint, butterscotch, creamy, treacle, nonsuch, Arabica coffee, caramel, and salted caramel. They are also made as soft, hard, or chewy toffee to suit everyone.

Traditionally, the English make their toffee without nuts, its simply made with butter and sugar boiled together. Then flavours are added to create an assortment of varieties.

The Brits really know how to make some great tasting chocolate – Usually having a smoother and richer flavour, distinguishing them from other confectionery in other countries.

But why does British chocolate taste so different? – The rules in the UK state that to be considered as “milk chocolate”, no less than 25% of cocoa solids may be used in a product.

You may not know it, but chocolate recipes and its products play an important role in each bar, and essentially how they taste.

If you have tried chocolate and other confectionery from one country to another to compare, there definitely are big differences between each product.

American chocolate usually contains more sugar, which is sometimes considered as being too sweet. While British chocolate has higher amounts of cocoa and fat used, providing a richer and creamier result.

According to food regulations for each country, the process of confectionery varies between each brand and product, resulting in a dissimilar outcome.

However, many chocolate-lovers aren’t fond of the differences – The confection war continues.

If you have ever wondered what a beer-flavoured snack would taste like, the Irish beer and the humble potato crisp have merged to create the Guinness-inspired packet of chips.

With the distinct stout beer flavour of Ireland in chip-form, makes for the perfect snack while watching a football game, and enjoying a bevy down at the pub with the lads.

Fancy a Fruity Sugar Fix for any Sweet Tooth

Sugary candy is not only a great energy-booster to help get through any day of the week, but it also provides any sweet tooth enthusiast a fruity hit that also tastes great.

In some products, the sugar content is much lower than other unhealthier options available. Choosing the right fruity treat means that you can still get your all-important sugar fix, but without the intake and guilt of having too much sugar during snack time.

A Taste of Britain with the Best British Sweets

Forget the scones, whipped cream, and strawberry jam at your next high tea party, why not change things up a bit and try an array of some of the best selection of British sweets, toffee, lollies, chocolate, crisps, and other nibbles that Great Britain must share with the world.

Luckily, most of the famous and widely popular UK confectionery brands are available to purchase online and delivered to Australia. You may decide to only choose a few individual treats to taste and compare. Or you could be a lot more adventurous and go all out by ordering a full box of sweet goodies, exploring the best of the Brits favourites.